Hello guys! Recently, in the world of the Internet, something comedic took place. So comedic that everyone went bananas over it. No literally, we’re talking about the banana-duct-tape-masterpiece over at Art Basel Miami Beach. If you’re curious about what actually happened, here’s the best place to read all about it. This is because the main point of our article today is about FamilyMart’s own rendition of #OdenArt.

While Stocks Last Only, Guys

So in brief, we still have to talk about what went down at the art gallery for context purposes. The banana masterpiece titled Comedian, is literally a ripe banana duct-taped into the wall.  It’s by Maurizio Cattelan, an Italian artist and an absurdist, which pretty much explains the absurd idea/inspiration behind this. 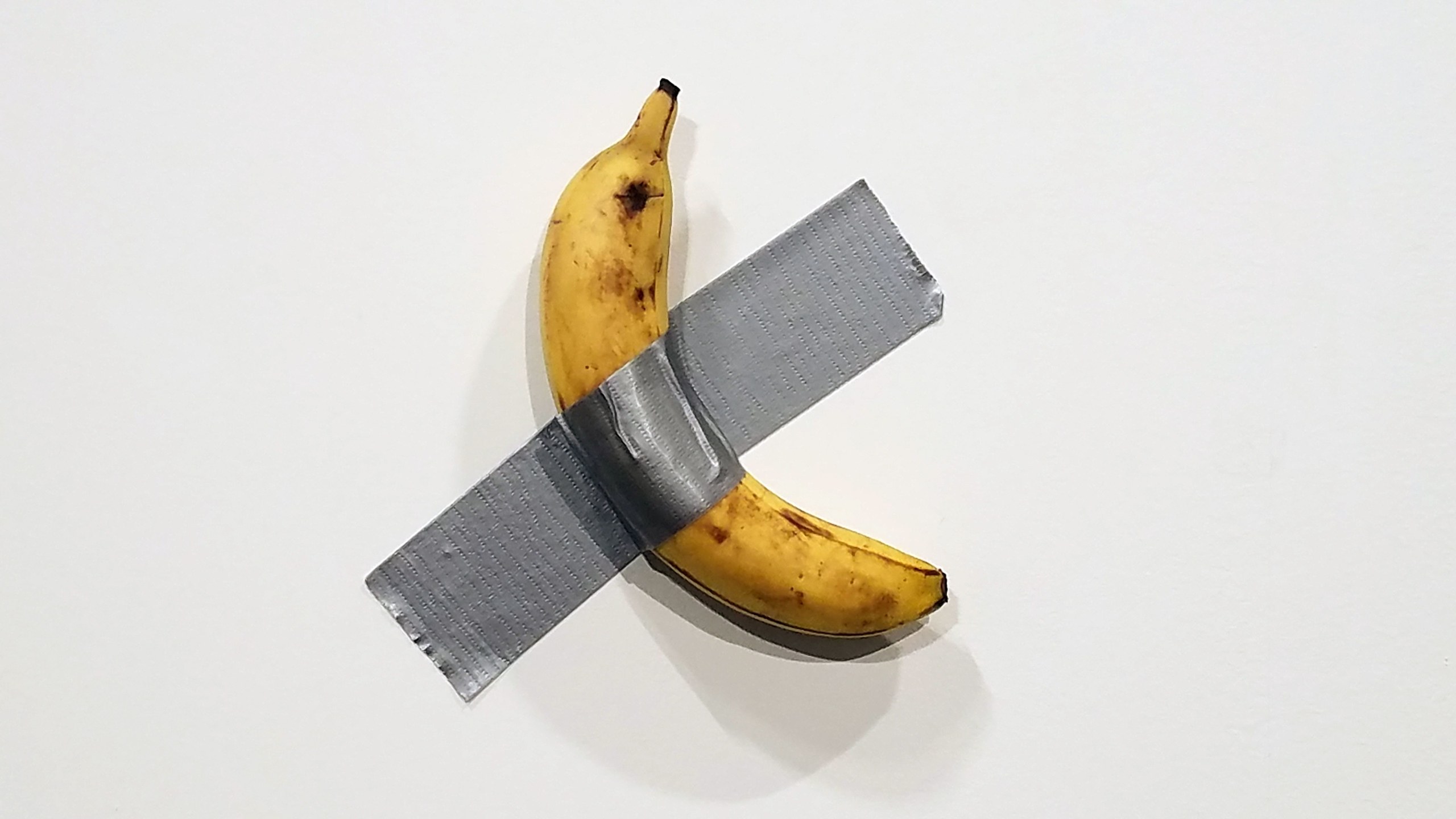 More craziness ahead: Comedian is priced at a whopping $120,000. But possibly, the main reason the Internet went wild was this next act by performance artist David Datuna. He actually went right ahead, grabbed the banana out of the wall and ate it.

And a day ago, FamilyMart broke the internet by creating their very own version of Oden taped into the wall. (Kudos for being so creative!) Also, as of right now, the post has already garnered 2,100 shares. The masterpiece is titled #OdenArt featuring FamilyMart’s icons duct-taped right into the wall. The fiasco doesn’t just end here guys. 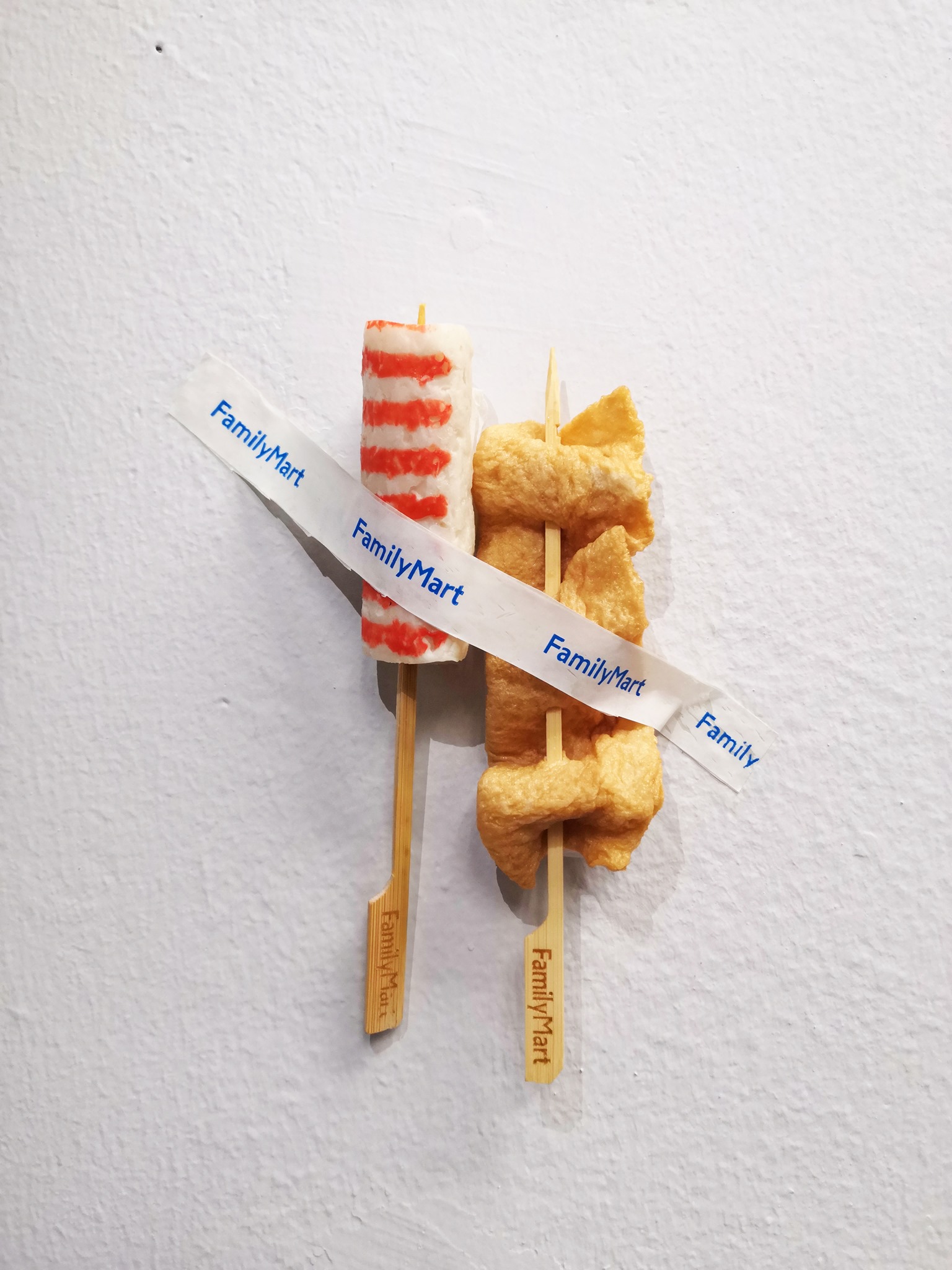 We would like to invite you to join our New Private Community Group! Here you are free to ask questions, share your love for food, and explore the Penang community! We will also regularly post about casual promos and latest findings.