Calling all Pepsi lovers, coffee addicts and those who call themselves both. Here’s a piece of news that will leave you amazed. Yes, you heard it right. Pepsi Co is bringing its beverage to a whole new level by launching Pepsi Cafe! Without further ado, scroll down to find out more! 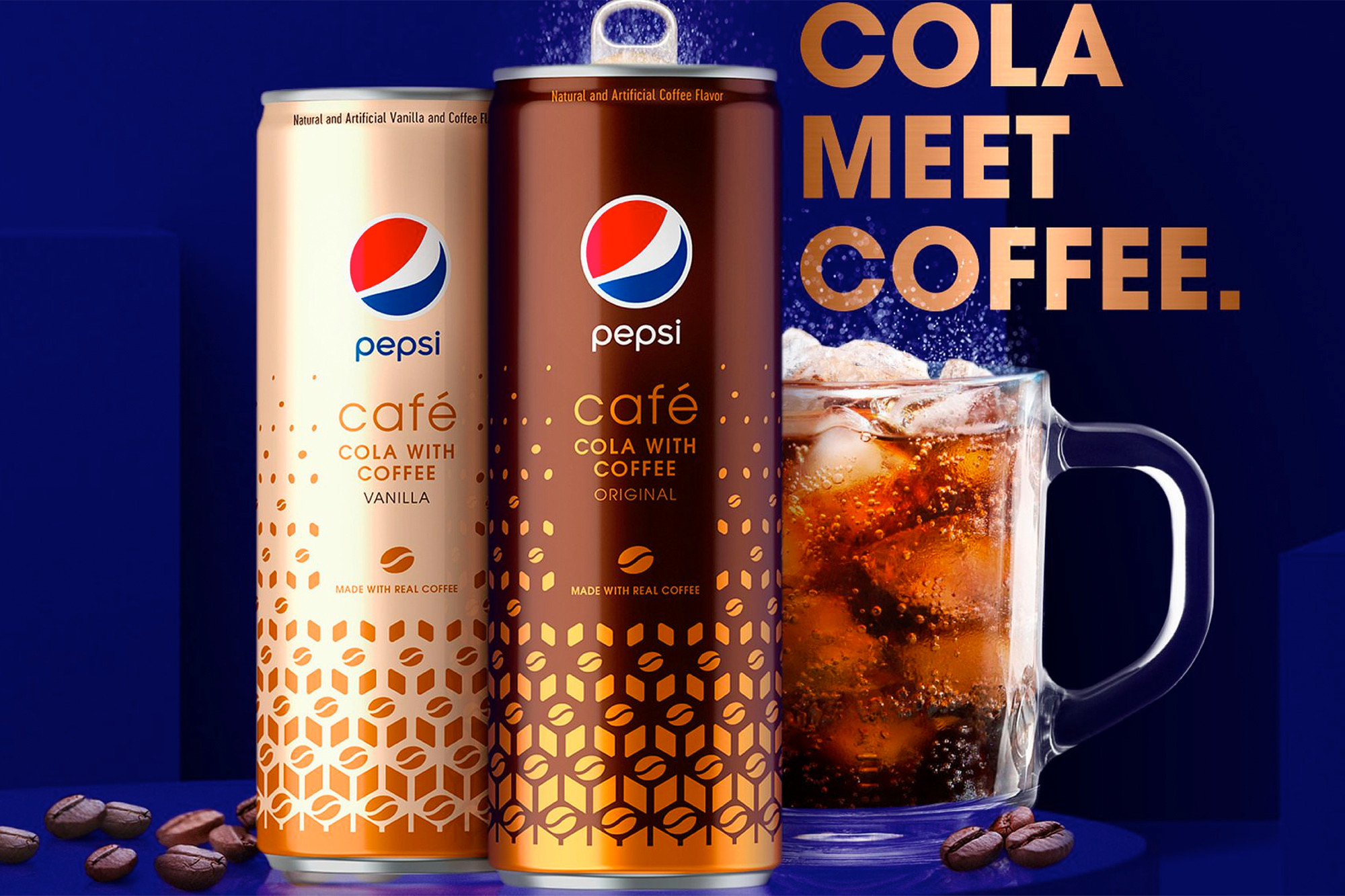 Breaking away from the original cola, PepsiCo is launching a new beverage that combines cola with coffee! According to the report, Pepsi Cafe has nearly twice as much caffeine as a regular Pepsi and blends the deep flavors of coffee with the crisp taste of a Pepsi cola. Moreover, the coffee-infused beverage will come in two flavours, original and vanilla.

If you’re a fan of both coffee and cola, put your hands together for Pepsi Cafe Original that combines the best of both worlds! As if that is not enough, you can also opt for the vanilla flavor that features sweeter, creamier taste. 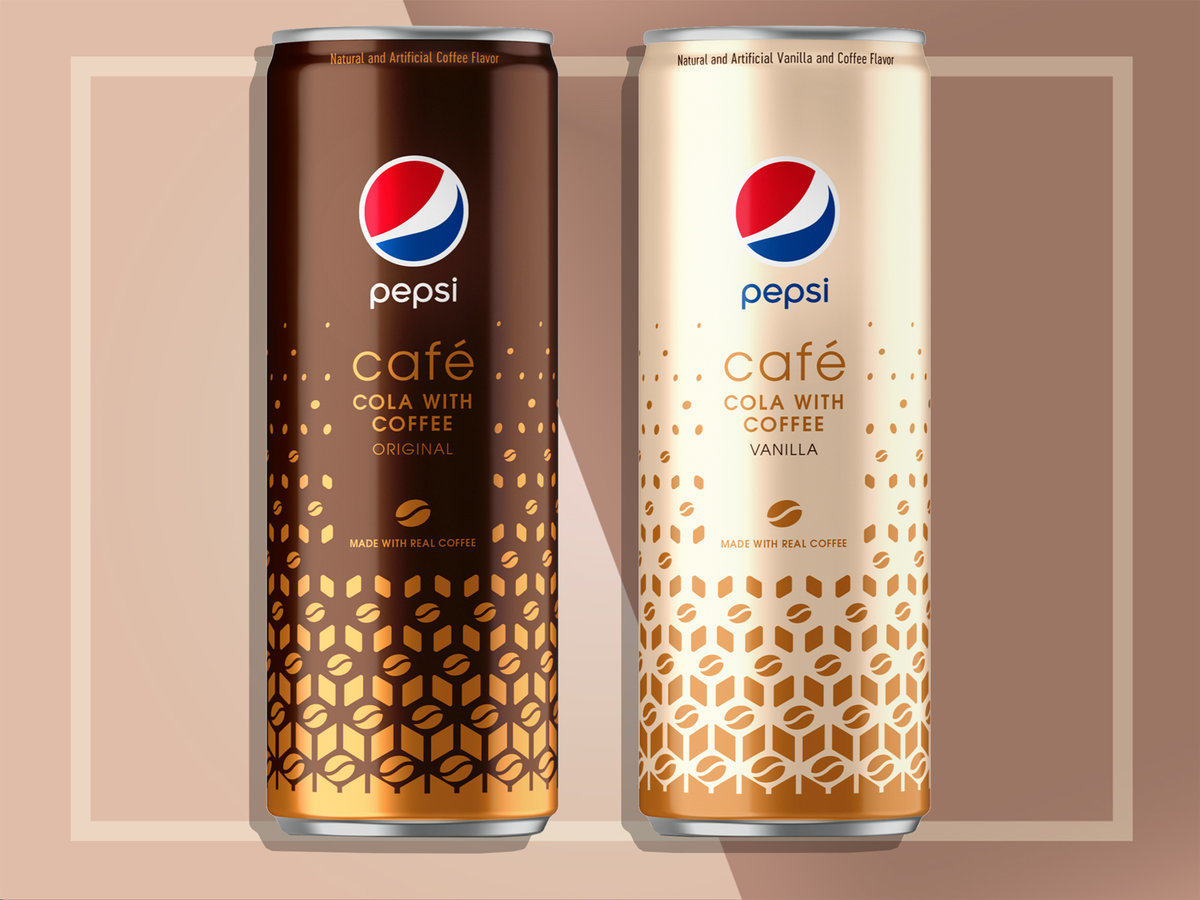 In fact, this isn’t the first time that a soft drink manufacturer has attempted to satisfy coffee and soda drinkers alike. Back in 2006, Coca-Cola released Coca-Cola BlāK, a coffee-flavored soft drink that discontinued after two years. In 2017, Coca-Cola Coffee Plus was introduced in Japan.

For Pepsi, they have introduced the short-lived Pepsi Kona in 1996. In 2004, Pepsi tried another variant internationally called the Pepsiccino, a creamier version meant to taste more like cappuccino. And finally, Pepsi Cafe is the latest product the company plans to bring a twist to your beverage preferences. 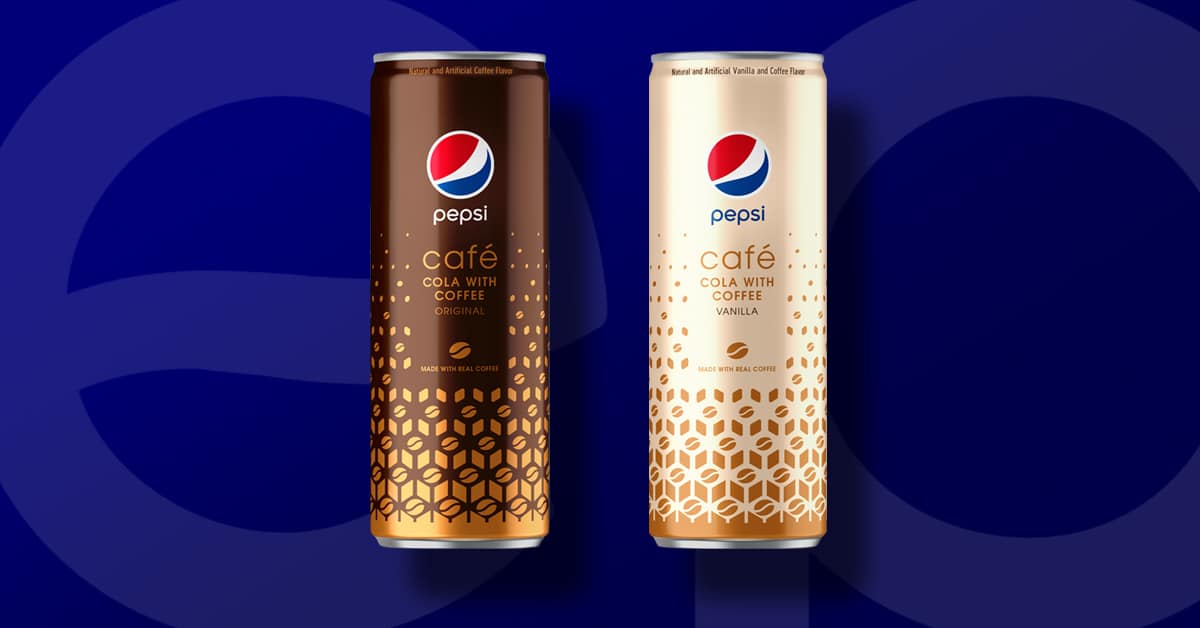 Foodies, what do you think of it? Will you be trying this new drink? Do comment to let us know! Don’t forget to tag a friend that you know will love these drinks, make sure to let them know the great news! Bye!